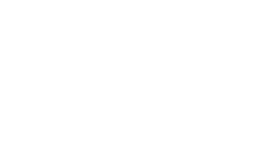 Grafenix. Straight to the matrix

This is the intrinsic and "earthly" meaning underlying the philosophical idea that allowed Grafenix to be born
PROJECTS
01. ABOUT US 02. GRAPHENE 03. PROJECTS 04. PARTNERS 05. OUR TEAM 06. CONTACTS
01 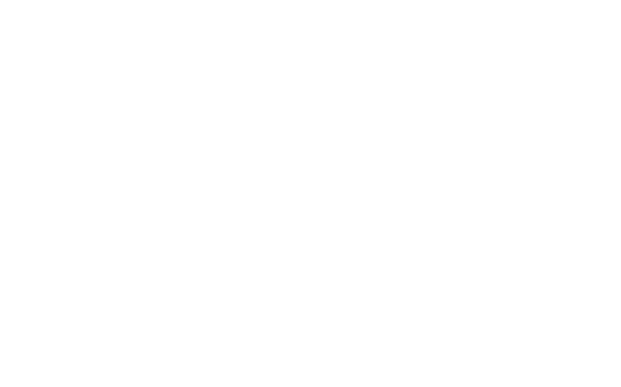 We believe that to solve the problems, whatever they are, it is necessary to act at the eginning, before anticipating the appearance of potential problems. For this reason we always consider the project, the aim and the result as a whole, since there is no means without an end, there is no result without a means.

The goals we set ourselves aim at creating pieces, unique but united, which contribute to improving the conditions of the world around us. Water, Air, Earth, are the basic elements that surround us and that allow us life. OUR PROJECT is to help create heterogeneous applications that can act directly and indirectly to improve the health of the basic elements of the world, OUR AIM and to contribute as much as possible to providing the correct applications to reduce overall pollution, OUR RESULT is the trust that we place in our partners and customers who believe in the results obtained and who adopt them.

THE GRAPHENEa hexagon full of surprises

Graphene is a monoatomic layer of carbon and was obtained for the first time with the separation of the graphite planes in 2004 from two physicists from the University of Manchester: Adrej Gejm and Konstantin Novoselov. They managed to isolate it and measure its properties, winning the Nobel Prize in Physics in 2010.

Graphene is recognized as super-material thanks to its characteristics of resistance and flexibility that it can transmit in some applications to the products to which it binds, superabsorbent qualities capable of capturing organic molecules and nano particles purifying the filtered water, qualities of conductor exceptional electrical and thermal which can be extremely interesting for specific applications. It is inert, safe, recyclable, versatile, its structure makes it substantially transparent but at the same time not even helium, the noble gas with the smallest atoms, can pass through it. The biggest challenge today is to be able to exploit the properties of graphene by adapting technology to industrial production capable of transferring its exceptional potential to our daily lives. Grafenix has distinguished itself in this context by forging partnerships with relevant manufacturers in its sectors of belonging. 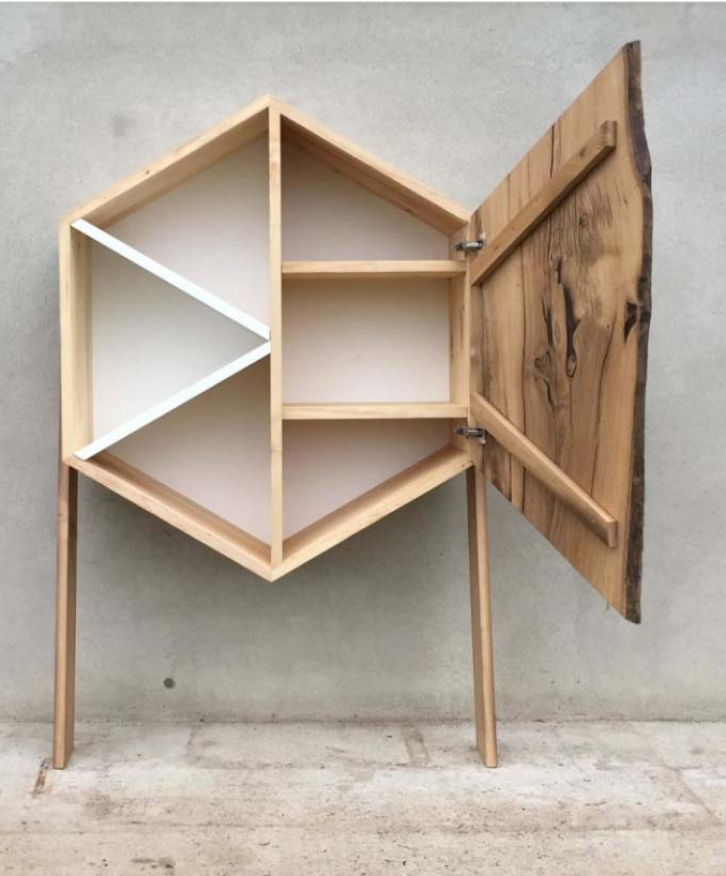 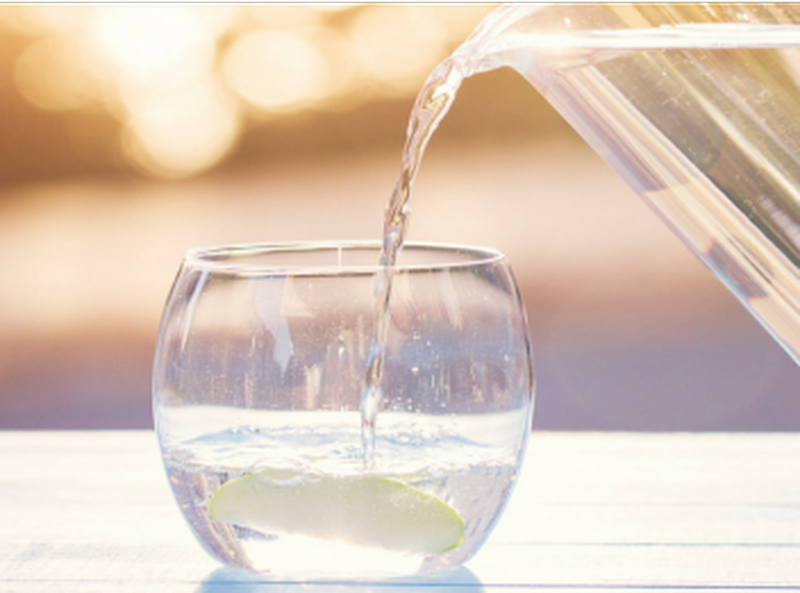 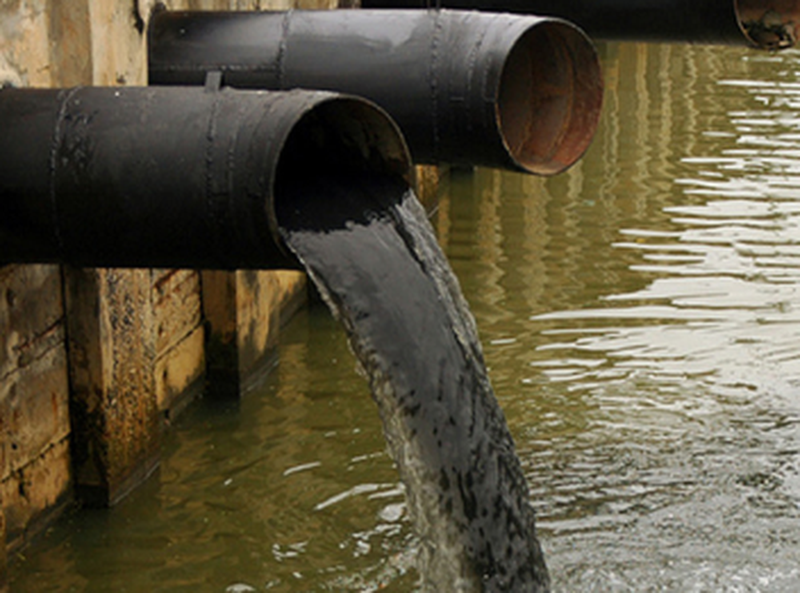 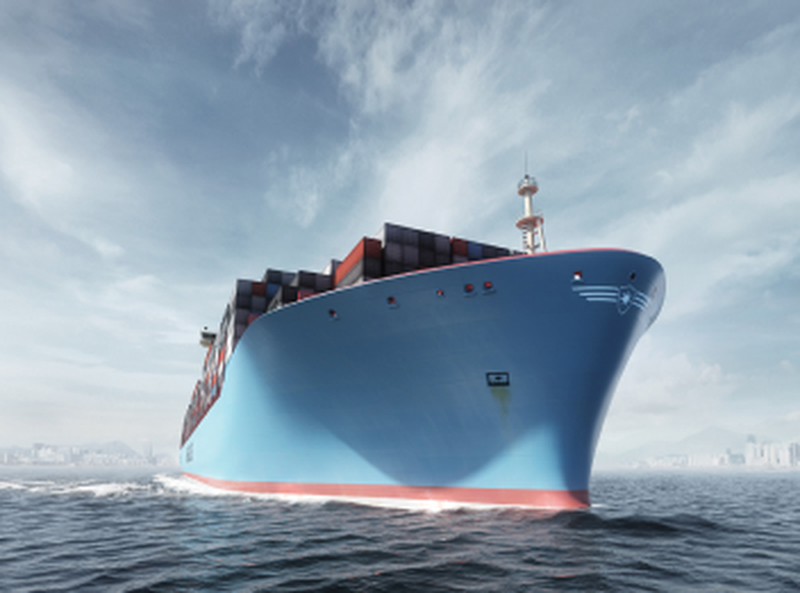 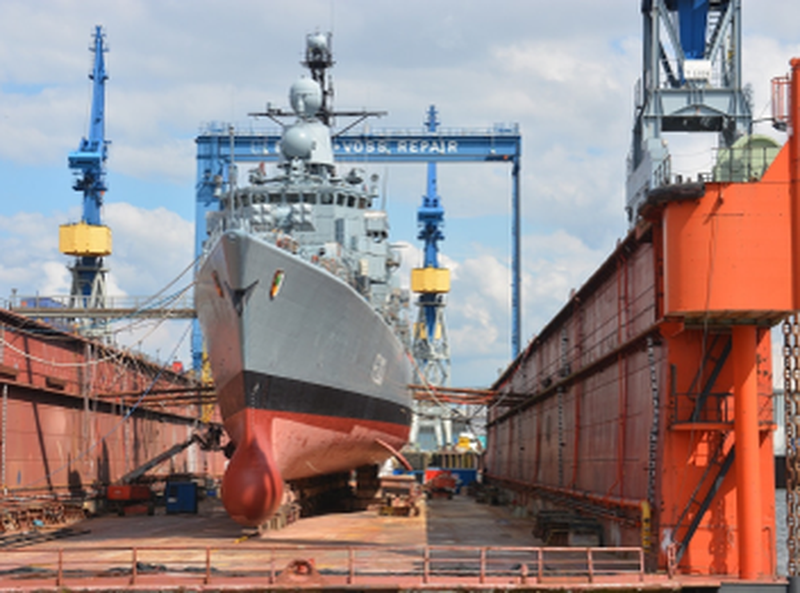 Established in the United States in 2013, the Company provides a full list of services specializing in the modernization, rehabilitation and construction of technical parts or areas intended for passengers of cruise ship
www.mareusa.com

Realization of industrial research projects for and with MISTER companies is also the access point for companies to the skills and facilities of the CNR network throughout the country.
www.laboratoriomister.it 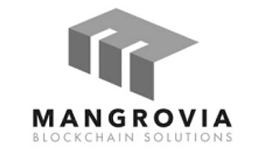 Testing and technical analysis of the products.
www.amspecllc.com

We are working closely with companies specialized in the various sectors of the supply chain of drinking water in order to create filters that can be used both in aqueducts, commercial activities, individual housing units or directly at the single point of use, intended as a single sink. Among its qualities, Graphene has the ability to filter an important part of pollutants harmful to the health of mankind, from common to emerging contaminants, from heavy metals to hydrocarbons, from Pfas to microplastics and nanometric residues of drugs. The application of this product, within the filters that Grafenix will develop directly and together with its partners, has the aim of giving users the confidence to have healthy water to drink again and to act as an element of innovation to be applied in disadvantaged places where the filtration of accessible water sources is fundamental for one's survival.

Thanks to the heterogeneous nature of its members, the company has in itself a specific know-how of the marine logistics sector, especially of the Oil sector and has conceived a project that will soon be developed in the second phase of the Company's life, dedicated to the filtration of shipboard, in their entirety.

Grafenix takes care of the filtration of:

The goal is the creation of a bilge and ballast water filtration system, to be mounted on board the ship or at the arrival terminal, which is an option for shipowners to replace the contingent obligation to supply these liquids to specialized structures in port with potential delays and high costs.
The realization of this application will also bring a benefit to scale up on pollution since often the movement of water discharged from ships to the port is transported by "rubber" from the port to dedicated purification centers, risking an increase in traffic and pollution. due to heavy vehicles.
The technology that will be proposed will have the purpose of being practical and non-invasive, so that it does not compromise the industrial plans of the armament companies, sensitive to containing the cost of freight.

The company is currently heavily involved in the filtration of industrial water.
Thanks to the collaboration with its partners, Grafenix has been able to test the efficiency and effectiveness of the filters used for the elimination of any pollutant harmful to the health of the environment and man.
The objectives that we want to achieve are manifold but all linked to favoring a circular economy of the final water.

We know that a change in the cultural concept of the use of water takes time, but we have evident that the use of Graphene as part of the ultra-filtering medium can allow to allocate the filtered water to multiple purposes;

- to have flowed directly into the sewer and thus lightening the work downstream of the treatment plants as they would receive already purified and pre-treated water;
- be destined and immediately used to irrigate the fields in agriculture as it is purified from harmful pollutants for humans and therefore avoiding the risk of taking pollutants through the fruit and vegetable products we take;
- be reused for refrigeration systems of industrial plants or for the supply of water systems intended for gray water.

Conductive paint, once applied, can be used as a power meter, a micro-controller interface, a branch in a larger circuit or, again, as a capacitive sensor. It has also become established that in the production processes of many industries, especially the electronics industry, problems related to electrostatics must be managed with great care.

The risk of failure that electrostatic discharges (ESDs) can cause to products is high, to the point that the regulations and recommendations concerning the protection of the "system" for EPA zones (ESD Protected Area) are strictly adopted. All the current rules stipulate that the floor, when used as a primary grounding system, must fulfil the function of dissipating the electrostatic charges present on its surface or with which it comes into contact. The graphene electrostatic paints covered by our projects perform this function with simplicity of application and optimal performance. In the naval sector, the application of graphene-based paint creates a protective layer that maintains the thermal and chemical stability of the structure.
With regard to anti-vegetative paint, the grafene-based paint is ecological and effective and also responds to the requirement introduced from 1 January 2019 or on the need to introduce anti-vegetative paints that do not contain dangerous pollutants such as older generation. Finally, since graphene is a hydrophobic material, the paints thus produced allow for greater smoothness on the water allowing the ship to acquire greater speed.  In addition to the shipbuilding industry, the paint could be exploited by all industries that protect products from air, weather and corrosive chemicals. 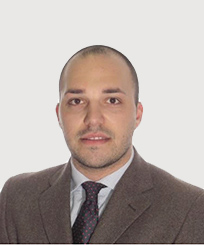 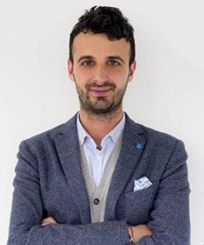 Expert in finance, management and control, he graduated in Business Administration and Management General from the Catholic University of Milan and a master's degree in Accounting, Auditing & Control from the Bocconi University of Milan. He is the Director of Seven Investment Srl, he was Finance Director of Mangrovia Blockchain Solution Srl, Domotz, Fing and Hotelscan. He was also Executive of PwC - Corporate Finance and Junior Controller of Saipem Contracting Nigeria Ltd & Desicon En. Ltd.

After obtaining a three-year degree and a master's degree in Physics at the "Sapienza" University of Rome, Faculty of Mathematical, Physical and Natural Sciences, he obtained a PhD in "Matter sciences, nanotechnologies and complex systems" at "Roma Tre" University of Rome, always with full marks.
She was a research fellow at the INFN National Institute of Nuclear Physics, in the group of nanotechnologies NEXT where she worked on basic physics and applications of materials based on carbon nano structures and in particular on graphene. She is also the author of numerous scientific publications and has received several international awards. 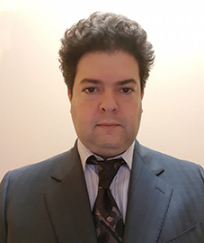 Expert in computer and technological systems, he graduated in Computer Engineering from the Polytechnic of Milan. Certified in blockchain, machine learning and in technological innovation 4.0, he worked for several years in the R&D areas of IT of important Italian companies such as Mangrove Blockchain Solutions, Parvis, HiFuture, Skytechnology, Txt Group.
He was Operational Program Manager at Mangrovia Blockchain Solutions, Project Manager at Prosume and has carried out numerous consultancy and design activities in the energy, pharmaceutical and avionics fields at important national and international companies such as Agusta Westland, Fastweb, Thales, Sorin, Schering-Plow , Cesi, ABB, GE